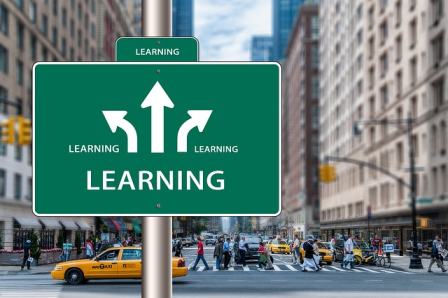 Use the comparative form in English when you want to compare 2 things.